ABOUT NIKOLAI PROJECTS PUBLICATIONS CONTACTS
ENG RU
Nikolai Udianskyi
Businessman, investor, PhD in law.
One of the top 100 richest Ukrainians according to Forbes.

Nikolai Aleksandrovich Udianskyi is a well-known Ukrainian entrepreneur, IT and blockchain specialist. Founder of Bitcoin Ultimatum — the next-generation Bitcoin fork (Bitcoin 2.0), CEO of Prof-IT and the global marketing firm — PRMR, co-owner of Parlament Media Group holding, former owner of Coinsbit and LocalTrade cryptocurrency exchange (both sold by Nikolai in 2019 and 2021 respectively), president of EHOLD group. Scientist & a philanthropist.
According to Hackernoon, Nikolai Udianskyi is one of the top ten blockchain technology specialists among CIS entrepreneurs.
As reported by Forbes, Nikolai is among the top 100 richest people in Ukraine in 2021.

Projects founded by Nikolai Udianskyi
Prof-IT
Prof-it is a company that specialises in the development of world-class blockchain products. The team has proven its competitiveness by creating the leading cryptocurrency exchange in Europe — Coinsbit, and a new Bitcoin fork — Bitcoin Ultimatum (BTCU). Prof-IT was named one of the three leaders of the largest and most successful IT companies in Ukraine by the official edition of RBC-Ukraine.

PRMR
PRMR is an international marketing company that B2B and B2C focused businesses rely on for their global advertising campaigns. Particularly, businesses in the blockchain and cryptocurrency industry.

BTCU
A revolutionary bitcoin fork that has become a powerful alternative to the first cryptocurrency because of its key advantages: a decentralized ecosystem with smart contracts, LPoS combined with PoA mining algorithm, anonymous transactions and atomic swap technology.

Evo country club
The only IT-village in Ukraine, which was created for progressive IT specialists. The project gives people all the conditions for effective work and comfortable life in the Eastern European country. On the territory of the complex where programmers and entrepreneurs reside, all the necessary infrastructure built for business meetings, work and general life purposes are in excellent conditions compared to other popular locations.

Vitalik Buterin's announcement about Ethereum 2.0 in January 2020 during the biggest blockchain conference in history, co-organized by Nikolai Udianskyi, in Hong Kong inspired Nikolai to create BTCU. He became interested in the concept of Ethereum 2.0 and made an appointment with Buterin. After the meeting, Nikolai invited developers far and wide and assembled a team to develop this ambitious project. Bitcoin Ultimatum was launched on February 5, 2021. 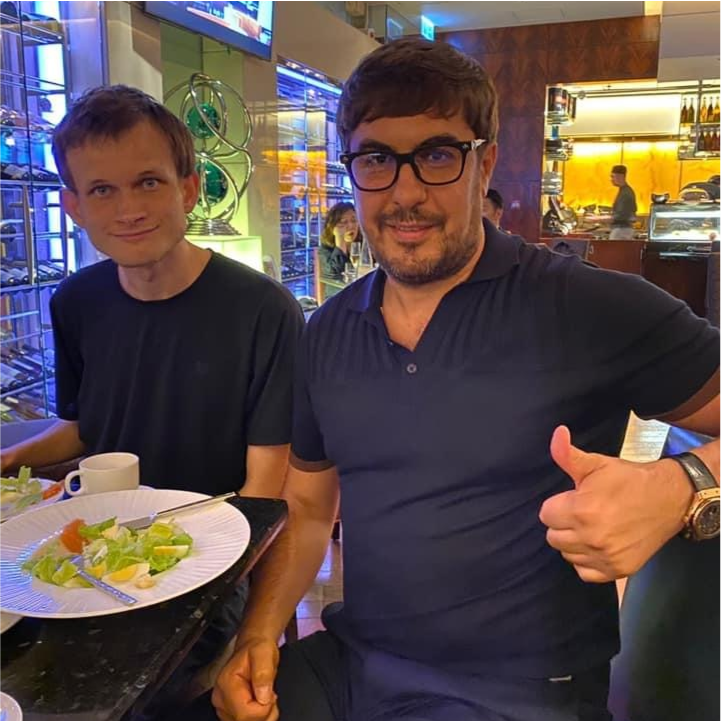 Nikolai has constantly set global goals for the development of technologies that can bring significant benefits to people. Because the real goal of these technologies and projects is to change the world for the better.

To create a successful product, you need to think like industry leaders, like the creators of leading projects. In this regard, Nikolai's thinking and approaches of promoting his projects almost completely coincide with the attitude and strategy of the head of Binance exchange, Changpeng Zhao.
Nikolai believes that the main principle that determines a project's success is to be one step ahead of trends. More precisely, his goal is to create technologies today that will be extremely relevant tomorrow. Thanks to this, Nikolay is the founder of innovative ideas and projects that have become market leaders in their niche.
Contact Information 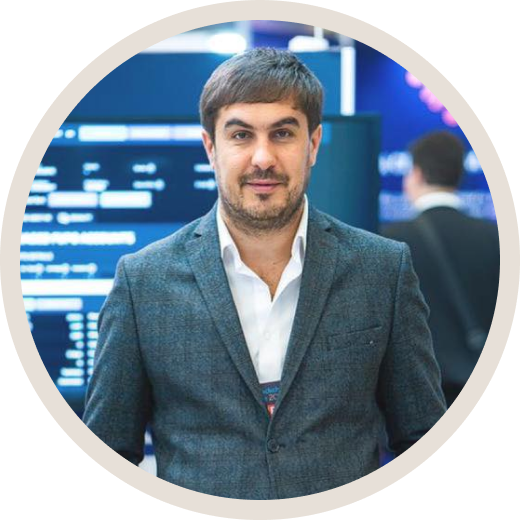